Dr Alexander Mustard MBE is a former marine biologist who is now widely regarded as one of the world’s leading underwater photographers. His images have won many international awards, including being regularly awarded in the Wildlife Photographer of the Year. In 2013, he was named European Wildlife Photographer of the Year. He has published several books including his 2016 instructional book Underwater Photography Masterclass, which has rapidly become the most sought after title on the subject and was reprinted just two weeks after its launch. His latest book, the co-authored SS Thistlegorm describes the famous wreck in unrivalled detail using cutting edge underwater photogrammetry.

Peter Rowlands has worked in underwater photography since the 1970s. In 1976 he formed Ocean Optics in London to import and distribute underwater photography equipment in the UK, building it into one of the largest and respected specialist retailers in the world. He also produced camera housings and services to the offshore oil industry. He is former British Underwater Photographer of the Year.

During the 1980s he was Chairman of BSoUP and in 1983 published The Underwater Photographers Handbook, which guided many to success. In 1987 he published a printed magazine Underwater Photography, which he expanded 2 years later into Sport Diver which is published to this day. His own photography and writing has been prolific and published widely, including in National Geographic Magazine. Peter is one of the few people to shoot both still and moving images to the highest level.

Peter sold Ocean Optics in 1994 and now lives in Devon, where he enjoys diving year round. He is an Honorary Life Member of BSoUP, half of Magic Filters and these days is best known as the editor and publisher of the much loved, free, Underwater Photography Magazine, the world’s longest running online magazine on any subject! 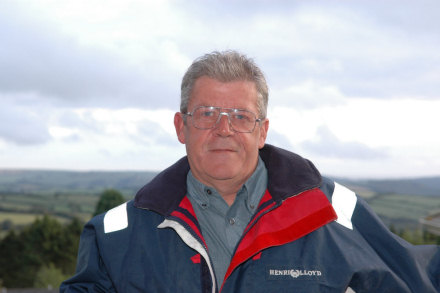 Martin Edge grew up without any inclination towards diving or photography! But after moving to Dorset with his wife Sylvia in 1977, they both learnt to dive around Swanage, Weymouth and Portland. Soon after, in Menorca, Martin took his first underwater photographs. His desire to shoot pictures underwater grew into a passion bordering on an obsession!

Frustrated by a lack of knowledge of camera equipment and how to best use it underwater, he set out to understand the 'minds eye' of those underwater photographers whose work he most admired. In the 1980's he participated in numerous underwater photography competitions obtaining many awards from all over the world. He began to write articles on such a diverse range of subjects simply has a medium to get his work published.

In 2010 the fourth edition of his best selling book ‘The Underwater Photographer’ was published. This has taken the underwater world by storm and is considered to be the Bible on the topic. Martin is an Honorary Life Member of BSoUP. 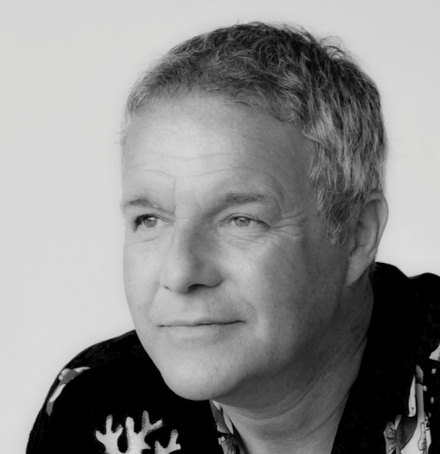